ADIA is governed by a Board of Directors made up of both current and life members from across Australia. The most recent board elections were in October 2021.

These are our current ADIA Board of Directors: 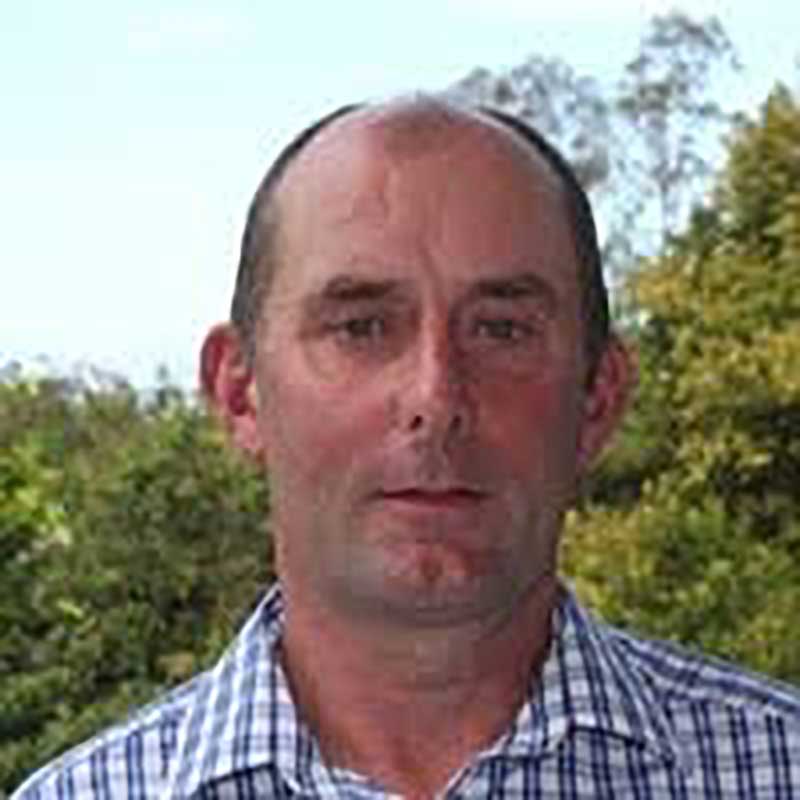 I have been on the board of the ADIA since 2009 and have been Vice President for three and a half of these. I have also been on the boards of ADITC, Skill DMC and QGABAC. During my time as an ADIA board member I have worked hard to:
• Promote the industry
• Listen to and meet the needs of the membership
• Ensure the industry is recognised to be highly professional; and
• Support the CEO.
I have been involved in the drilling industry for the past 30 years. I started my career in Kalgoorlie as a drillers offsider and have moved through the ranks into senior management positions in both publicly listed and privately owned companies in Western Australia, New Zealand and Queensland. This experience has spanned the mineral, coal, CSG and water sectors.
I am currently the owner of Daly Bros Pty Ltd, a leading water bore drilling business based in Brisbane and Western Queensland. I am very passionate about the drilling industry and bring transparency, strategic thinking, and honest practicality to the board.
I believe ADIA still has a great new future in an ever-changing environment, with an encompassing voice for the mineral, coal, geotechnical and water drilling sectors in Australia. 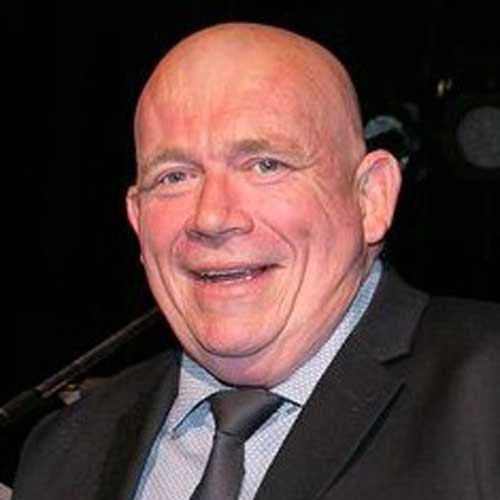 “The thing I have always loved about drilling is the variety of the work and the many places it can take you. No two jobs are the same. No two things are the same. You learn so many different skills.” – Tim Westcott 2017

Tim Westcott got his start in the drilling industry in the early 80s as a driller’s offsider in Perth working with Steve Davis (Top Drive Drilling) and Hayden Egan (Aqua Drill).

From there he’s had extensive exposure to various drilling methods including waterwell, geothermal, and mineral spanning more than 35 years.

He is currently a member of Australia Geothermal Association, chair of the Drilling Industry Reference Committee Australia representing ADIA and a member of Northern Territory Drillers Qualification Advisory committee.

On top of this, Tim is the owner of TDW Consultants and is the manager of Welldrill. 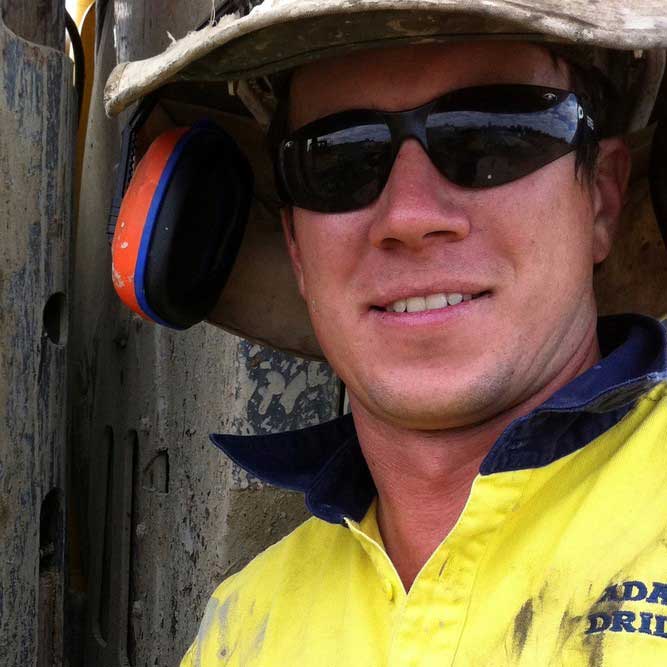 Marc grew up in the drilling industry. He has fond memories of time spent on site during school holidays (and even wagging school) learning more about the profession. After becoming a driller Marc worked on many projects from small stock and domestic bores to 1500m geothermal wells. He is excited for the future of ADIA saying that clear goals that have been put in place give the association a promising future.

Tell us how you came to be part of the drilling industry?

I am a third generation driller – my grandfather started drilling in 1950s. I used to go to sites as a young boy and would love playing on the equipment.

How and when did you first learn about the ADIA/what made you join?

I used to go to the Christmas functions as a kid and loved meeting people from different companies. I remember seeing the old green/yellow ADIA stickers on trucks and rigs and thinking that it must be a group who is really proud of their industry.

I believe there will be big changes towards automation of the drilling operations. There will be some major challenges in reliability of electronics to cope with the harsh environments we work in. I also think there will be major skills shortage in the next couple of years as the mining industry ramps up 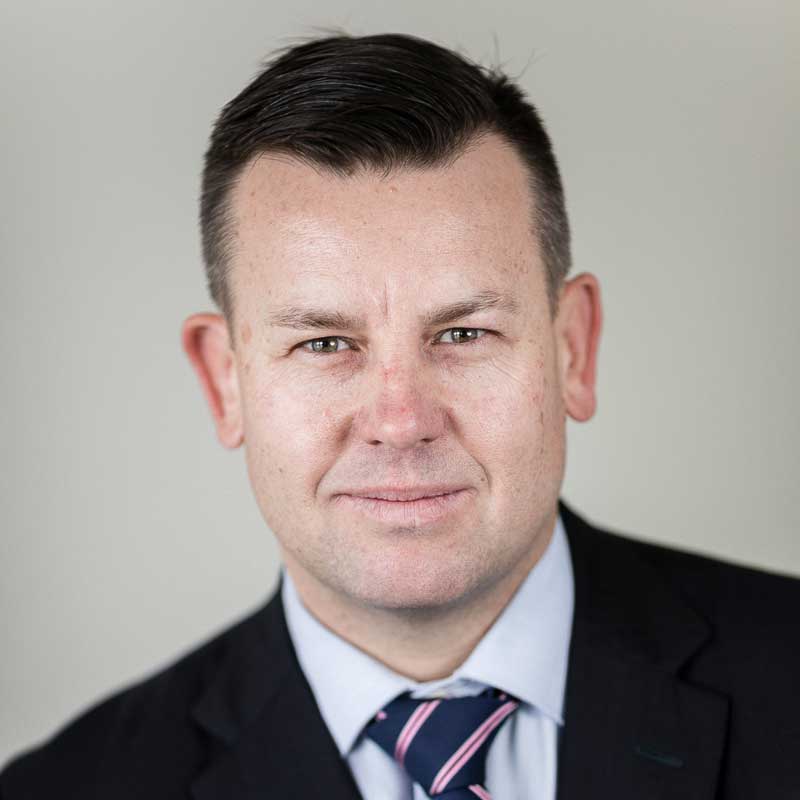 Andrew has completed a Bachelor of Commerce majoring in Accounting and a Masters in Business Administration majoring in Strategy & Planning. Andrew is a Fellow of CPA Australia and is a member of the Australian Institute of Company Directors.

How and when did you first learn about the ADIA/what made you join?

I first learnt about the ADIA was when I was working back at Boart Longyear as they traditionally had someone on the ADIA board. When I left Boart Longyear and worked for Mitchell overseas I really didn’t think too much about the ADIA.
Years later, and now as the CEO of one of the larger drilling companies, I can see the impact companies can have when they get involved to support the industry and work towards making it better for everyone; most importantly the people!

What made you want to become part of the board?

I’m older and wiser these days and have enough industry and business experience to add value to the board and in turn the association and its members.

If you could change anything about the industry tomorrow, what would you change?

I’m a dad and I like to go home safe to my wife and kids. I want everyone in our industry to go home safe everyday too. I’d love to wave a wand and say “injuries be gone from the drilling industry” but unfortunately, it’s not that simple. 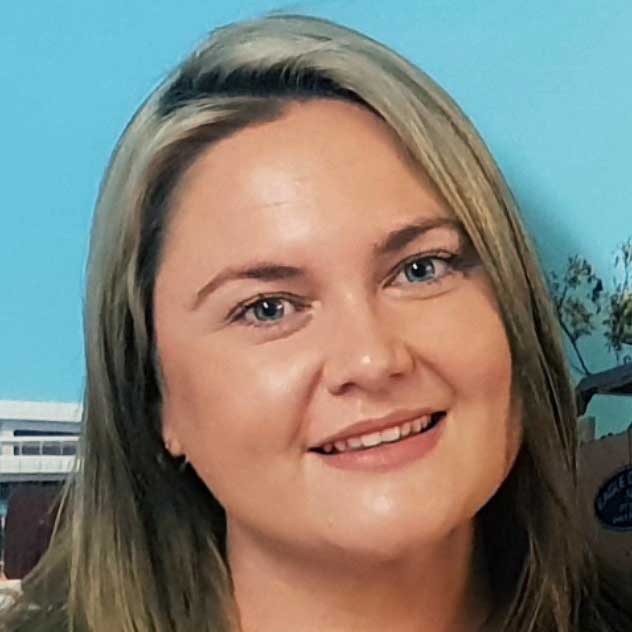 Sally has been involved in the drilling industry from a very young age. Her father’s involvement and her family’s business grew her interest in the industry and she joined in as soon as she had the opportunity.

Sally learned of ADIA through the Australasian Drilling magazine, and became a member after seeing benefit from the information and industry knowledge that the ADIA shares with and through their membership.

What made you want to become part of the board?

I became an individual member of the ADIA in June 2017; though our company has been a member since 2006

I wanted to become part of the board to actively contribute to the ADIA and the drilling industry. I also wanted to improve my personal understanding of the industry as a whole.

What do you think typifies a company that belongs to the ADIA?

Companies that belong to the ADIA are interested in professionally advancing the drilling industry by addressing and improving area including safety and training; equipment design and improvement; and compliance.

Quite positive. From 2017 onwards, there have been a couple of positive indicators that the drilling industry is moving up and out of the downturn period that we have all suffered from over the last few years. 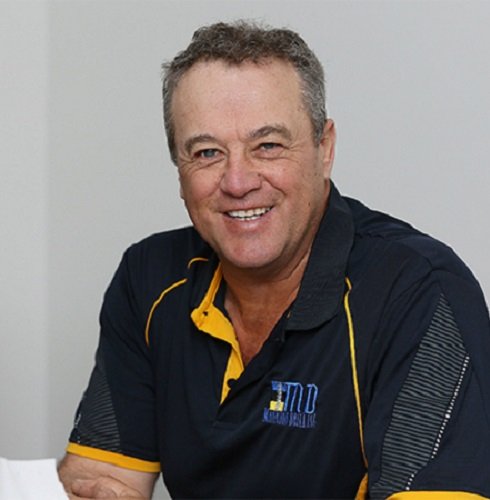 I have been in the drilling industry for 35 years and am currently the managing director of Mannion Drilling with operations in the coal and water sectors in Mudgee and Gunnedah, NSW. Over the years I have completed drilling projects all over NSW and QLD.
At this point in my drilling career, I would like to give back to an industry that has allowed me to fulfill my passion as a career and provided a sustained future for my family.
I have a long family history in the drilling industry, along with experience and a willingness but practical approach to innovation and processes for the drilling industry to move in the right direction for the future of drilling.
Encouraging people to join our industry and sustaining a career and upskilling to have a high standard of people in our industry is something we have been working with in our company and need to grow as an industry and emerge them to be role models for the drilling sector.
Outside of work I enjoy being part of my community and involved with our kids’ sports. I also love fishing, occasionally catching the ‘Big One’.
I pride myself in having a privately owned and operated drilling company, along with my wife Jacinta who works alongside me, running operations within the company. Our son Mitchell (16) will be coming onboard next year as a drillers assistant within the family business and our identical twin girls Grace and Zara (15) are currently at school and their future looks bright. Maybe not in the drilling sector but you never know. 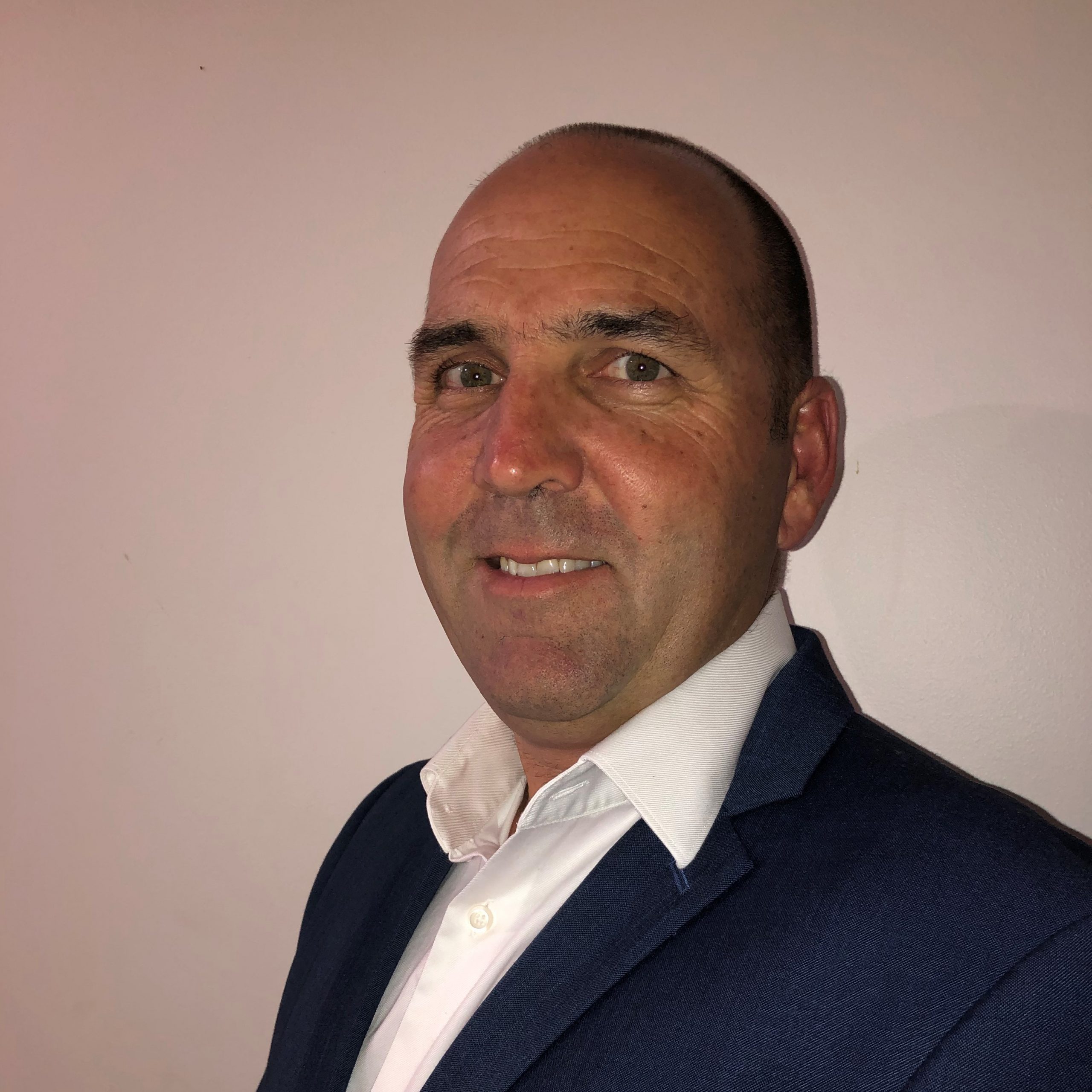 After leaving school, Bill took a job on a station out of Kununurra in the Kimberly and quickly discovered a love of remote locations and working outdoors. Bill worked throughout Australia and then Brazil before returning to live on his farm in the South West of WA with his wife and three sons. Bill has been with Bunbury Drilling Company for 10 years and has been heavily involved in waterwell drilling for the Iron Ore sector in the Pilbara.

Tell us about how you to came to be part of the drilling industry.

I started my drilling career with Swick Drilling Australia on an RC rig in the Northern Goldfields of Western Australia. In these early years I worked throughout Australia on both remote exploration work and mine sites. I enjoyed the geological, engineering and logistical challenges of drilling and have never looked back. My time in Brazil taught me much about planning, negotiating and problem solving. I’m now focussed on continuous improvement in the industry, through equipment, technology and most of all hands-on training for our people.

How long have you been an ADIA member and what made you want to become part of the board?

Bunbury Drilling Company has had a longstanding association with the ADIA, the Linaker family having previously been members of the board. I have come to know a number of past and present board members and feel I have the industry experience to offer value back to the Association. I particularly want to understand what our members want from the Association and how we can deliver positive outcomes for the industry.

It’s been a tough year to make any predictions but I certainly think the drilling industry has fared better than many in 2020. Demand for exploration is strong and the mining sector in both Gold and Iron Ore are enjoying record prices. We are again at a point where trained, experienced people will likely be the limiting factor for business growth.

Sign up to our e-newsletter to receive regular insights, event information and news and stories regarding the drilling industry